Arbor Strategy Consulting has worked closely with high school students to guide them through the entire university admissions process since 2008. Based in Dubai, we have worked with students from all around the world to ensure a sound approach to their selection of, and application to universities.

While the final outcome of college selection is important, it is on the process of self-discovery and college-discovery that Arbor Strategy Consulting focuses. Our goal is to help prospective students find their perfect fit and to ensure they reach their full potential.

Alexandre grew up in Abu Dhabi and received his BS in Economics from the University of Michigan-Ann Arbor in 1996 and his graduate degree in Industrial and Labor Relations (Human Resource Management) from Cornell University in 2001.

Over the last few years, Alexandre has assisted over two hundred students from many of the UAE’s finest high schools (such as ACS, ASD, Al Khubairat, DAA, Dubai College, Choueifat, Jumeirah College, the Lycee Georges Pompidou, the Lycee Louis Massignon and Repton) with their college selection and application strategy. More recently, Alexandre has also worked with students residing and attending high schools in cities outside the UAE, such as Belgrade, Delhi, Geneva, Lagos, Lahore, London, Luxembourg, Tunis and Zurich. The results have been very rewarding to the students, their parents as well as himself. Over 40% of his students have been admitted into elite universities, such as Brown, Cambridge, Carnegie Mellon, College of William and Mary, Columbia, Cornell, Dartmouth, Duke, Georgetown, Imperial, Johns Hopkins, London School of Economics, MIT, McGill, Northwestern, Princeton, Rice, Stanford, University College of London, University of California-Berkeley, University of California-Los Angeles, University of Chicago, University of Michigan-Ann Arbor, University of Pennsylvania, University of Virginia, Wellesley College, Wesleyan and Williams College.

Having been involved with admissions at an Ivy League school in an official capacity, and having been an alumni representative of two of the top universities in the United States, Alex has a keen understanding of what it takes to get into the best universities. But his knowledge of universities extends far beyond the two he has attended. Due to his unique and particular interest in universities, Alex has visited approximately 200 campuses over the last 20 years and has developed an unrivaled understanding of individual campus cultures, admissions philosophy, academic offerings as well as the relative strengths and weaknesses of all major colleges and universities in the US.

Alexandre’ approach to college advising is highly personal and passionate. He takes delight in working with students on discovering their ideal campuses and enhancing their chances of admission to those institutions. He meets with his students frequently for one-on-one sessions that last anywhere between 60 and 90 minutes for the duration of the college admissions cycle, which ideally starts toward the end of 10th grade and ends in April of 12th grade.

In his spare time, Alexandre is an avid cinephile and movie collector, enjoys playing tennis, dining at fine restaurants and spending time with his wife and his two sons." 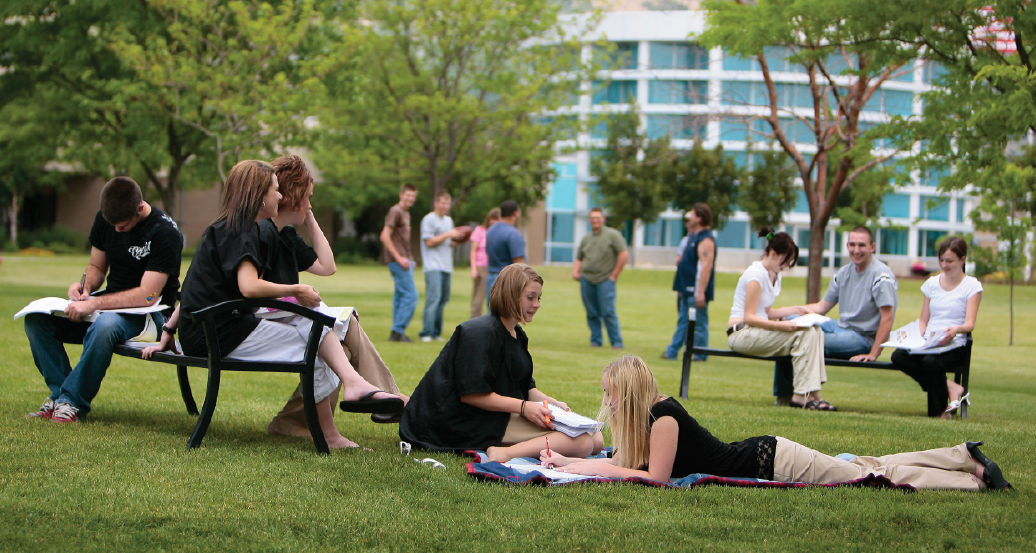 Arbor Strategy Consulting’s mission is simple, we aim to help students achieve their goals and get accepted to the school of their choice. We do this by first exploring their options and finding a list of universities that are a suitable match, then we go through all the requirement and processes necessary for applying, and finally, we go through application and follow-up until they are all set and on their way to study. 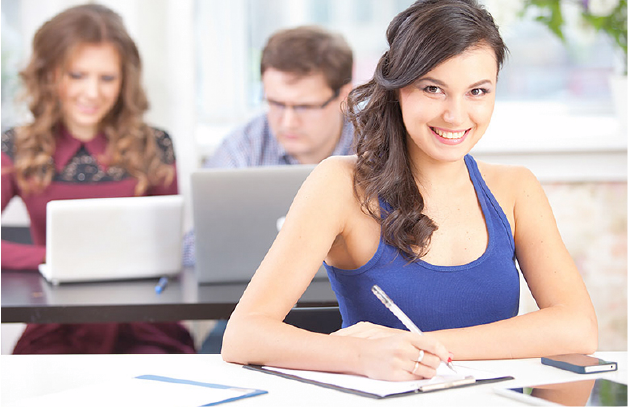 Phase 2: Getting to know each other and preparation for application process

Here are a few stats and figures to give you an idea of what we can do for you and the people we have helped in the past.